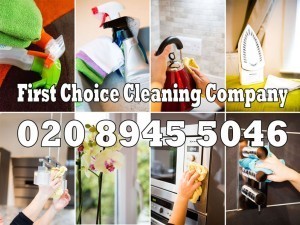 Are you on the hunt for a reliable cleaning company in East London?

East London, the home of London 2012 is one of the city’s up and coming areas for landlords and tenants. The area has no official definition but is generally thought of as being the boroughs of Hackney, Barking and Dagenham, Havering, Newham, Redbridge Tower Hamlets and Waltham Forest.

The East End of London is part of East London and is generally known as the area to the East of the Roman part of London and for many people is defined by the path of the River Lea. Once not looked upon favourably as a place to live the area is undergoing an upturn in fortunes that passed it by when most of the Docklands were redeveloped during the 1980s boom. The East End developed rapidly during the Victorian period and is now home to a large number of desirable Victorian terraced properties that are ripe for redevelopment.

Further redevelopment activity, associated with the 2012 Olympics is focused around Stratford and the surrounding areas are becoming increasingly popular with young professionals who work in the city. Good transport links into the City are set to get even better when the new Cross Rail service opens opening up even more of the East London area to central London and beyond.

In many cases, demanding jobs mean that young professionals living in these up and coming East London addresses have no time for domestic cleaning and look for cleaning services from professional suppliers. With such an increase in popularity the area is also attractive to professional landlords who are seeking to offer homes to the demanding professional markets.

At First Choice Cleaning Company we provide excellent domestic cleaning, end of tenancy cleaning, window cleaning, carpet cleaning and many more to professional landlords all across the East London area.

Apart of East London, we also operate in the following areas:

Contact our team 020 3819 5735 for more information about our cleaning company East London and professional cleaners.